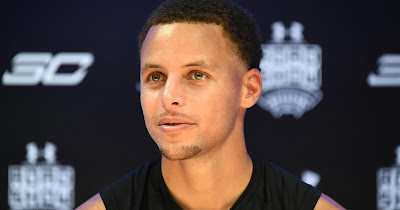 The player, who is from Charlotte, North Carolina, has said he thinks the law is not “tolerable”.

Curry said: “I’ve already kind of explained kind of how I feel about discrimination period. I think that’s not tolerable. Nowhere”. And he added: “And it just sucks that it’s in my home state, where there are a lot of great people there”

The NBA yesterday suggested it would keep its 2017 All Star game in Charlotte, despite calls to move it as a boycott of the state over the law, and saying that the organisation was “deeply concerned” about its impact on the event.

Hundreds of business leaders have urged the repeal of North Carolina’s HB2, and multiple celebrities have pulled out of appearances, including Bruce Springsteen and the Cirque du Soleil. 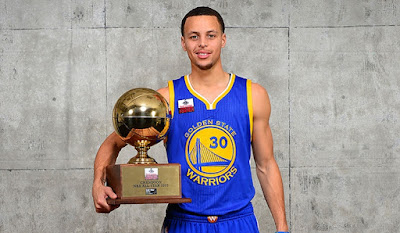 The current NBA's MVP is from Charlotte, North Carolina