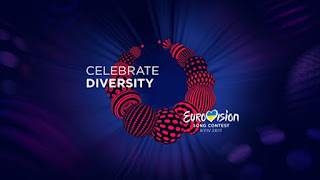 The 62nd annual Eurovision Song Contest is set to take place in Ukrainian capital Kyiv in May, following the victory of Ukraine’s Jamala last year.

The pan-European music contest has long been a celebration of LGBT equality, with some entries in recent years featuring specific tributes to equality and diversity.

Execs have announced that this year’s show will make it official carrying the slogan “Celebrate Diversity”.

The Public Broadcasting Company of Ukraine and the European Broadcasting Union unveiled the new branding for this year’s contest, unveiling a bead-shaped logo bearing the slogan "Celebrate Diversity".