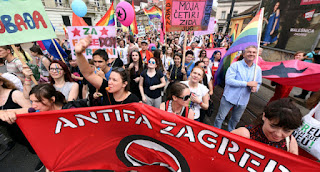 Thousands of people joined a pro-LGBT protest in Zagreb, after unknown attackers released tear gas on a gay club night in the capital of Croatia.

On early Sunday morning, someone threw a canister of tear gas into Super Super club, where a gay club night was in full swing.

About 300 people were packed into the club at the time of the attack; only two were injured while trying to escape the venue.

Witnesses said they immediately thought of the Orlando shooting, and some have called the attack attempted mass murder.

Police are investigating, but so far no suspect has been named.

Super Super declared they wouldn’t let the attack stop them, and they would continue hosting LGBT parties once the necessary renovations were done. 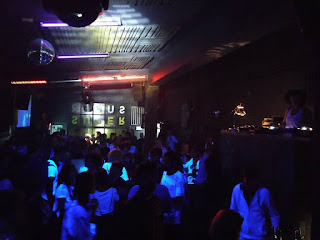