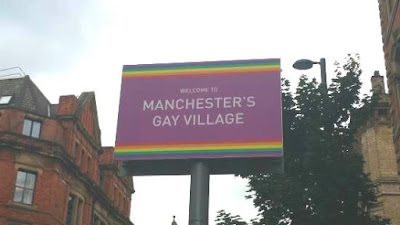 According to the local authority, the city is home to the country’s largest number of LGBT people outside of London and is due to see a rapid growth in the number of LGBT residents over 65 in the next two decades. More than 7,000 over-50s living in Manchester identify as LGBT.

A recent report by the Manchester-based LGBT Foundation, commissioned by the council, revealed that older LGBT people experience higher levels of loneliness and isolation.

Many were fearful of discrimination in existing accommodation and there was a desire for affordable LGBT-specific housing where people could be open about their identity in later life.

Carl Austin-Behan, who last year became Manchester’s first openly gay lord mayor, said it was important for people to know they were going to be respected by the other people living in their sheltered accommodation. 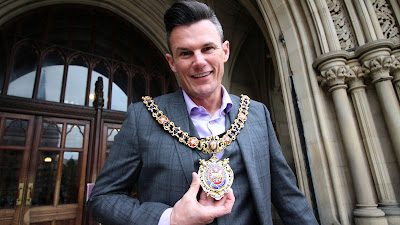 Carl Austin-Behan is the first openly gay mayor of Manchester