Same-sex marriage laws linked to a decrease in teen suicide 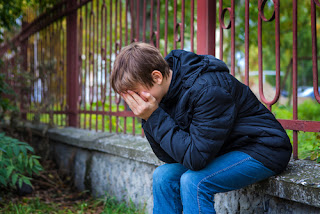 State legalization of same-sex marriage appears to be linked to a decrease in adolescent suicide, based on a new analysis published today in JAMA Pediatrics.

But in states that did not legalize same-sex marriage, there was no change.

The research noted that the laws themselves reflected larger social trends toward support for the LGBT community, a possible factor in the fall in suicide attempts. But the decrease was especially concentrated around the time that same-sex marriage laws passed.

The feelings of being accepted and connected to society have a protective effect in relation to suicide risk, suicidal ideation and suicidal behaviors. Policymakers should be concerned about the impact the denial of marriage has on the mental health and wellbeing of gay men and lesbians.

Today, research is showing positive health effects of social policies that affirm and protect the equality of the LGBT community, and those positive benefits extend beyond LGBT individuals to the general population. 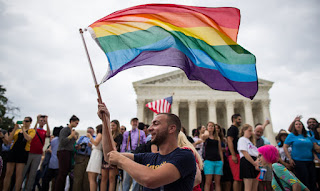 SCOTUS ruled in favor of same-sex marriage nationwide in 2015