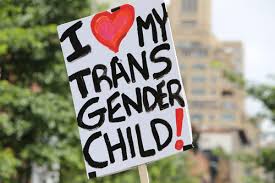 The letter, organised and sent to the President by the Human Rights Campaign, said: "All students deserve equal access to a safe, welcoming school and a high-quality education no matter who they are".

The call by parents came after the Education and Justice Departments dropped their defence of guidelines issued by President Obama that stated trans students could use the bathroom that corresponds with their gender identity.

13 states filed lawsuits against the previous administration and a court injunction stopped the guidelines last year.

Parents of the trans children have said that revoking the right amounts to discrimination: "Revoking students’ rights to use the bathroom of their gender choice is wrong". And they added: "They hurt our children, and they violate the principle of equal education". 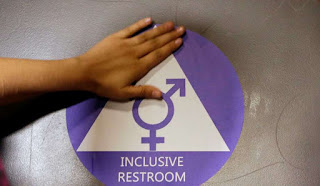