NHL team hosted an event in support of the LGBT community 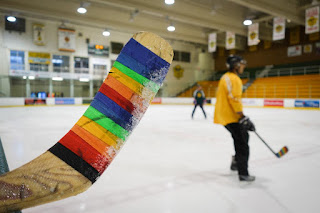 The Boston Bruins raised up rainbow-wrapped hockey sticks against homophobia.

This weekend, the National Hockey League team hosted Hockey Is For Everyone Night, an event that broadcasted a message of inclusivity.

During the game with the Vancouver Canucks at the TD Garden, the Bruins adopted a rainbow logo on social media. In addition, players wrapped their hockey sticks in Pride tape during warm-up as a show of solidarity with the LGBT community.

Brad Marchand, the Bruins' newly named Hockey Is For Everyone ambassador, said that when it comes to pursuing LGBT equality "there's a lot of support from the hockey community and we want to show that".

Last year, the Edmonton Oilers became the first NHL team to use Pride tape, a multicolored tape to promote inclusiveness in sports. 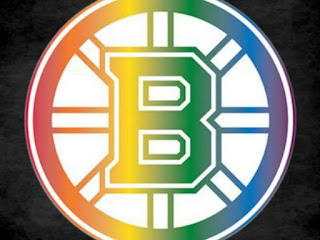 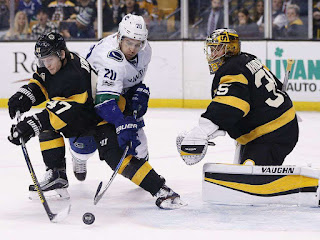 The Bruins beat the Canucks, 4-3