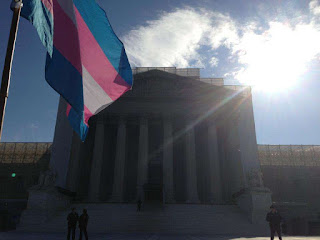 The U.S. Supreme Court still must rule on equal protections for transgender students, but it has at least decided one transgender issue: no misgendering.

The Liberty Counsel and other anti-LGBT groups referred to Virginia trans teenager Gavin Grimm, who is fighting for the right to use the boys’ restroom at his school, as “she” and “her.”

The court responded curtly that their briefs did not reflect the caption of the case, which correctly genders Grimm as he/him. And it warned them: “Please ensure careful compliance with this requirement in this and other cases in the future.”

The reprimand does not reflect in any way how the court may rule on the case, but at least anti-LGBT groups will have to acknowledge transgender identities if they want their voices heard. 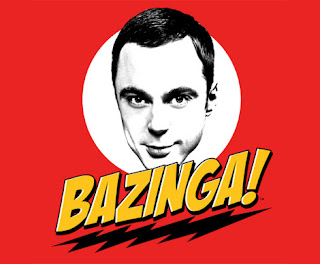