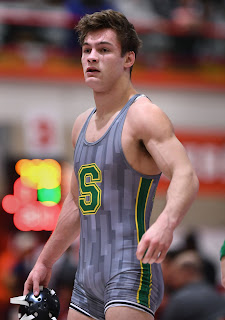 After placing fourth at 160 pounds in the Class 3A state wrestling meet last weekend, Stevenson senior Dylan Geick made headlines again with an Outsports.com article, where he said that he is gay.

Geick told his teammates and coaches last year that he is gay. He said he received acceptance from almost everyone, even North Suburban Conference wrestling rivals.

After placing fourth at state, Geick told Pioneer Press that the team culture set by head coach Shane Cook was a vital part of his success at Stevenson.

"You wrestle for yourself at this time of the season, but it's always about the bond between teammates and your friends," Geick said. "And Coach is behind all of it," he added.

Geick plans to wrestle at Columbia next year. 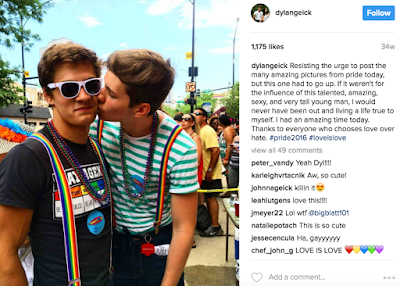