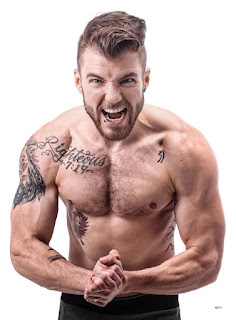 About 50 prominent athletes have signed on to an open letter from Athlete Ally condemning the anti-transgender “bathroom bill” making its way through the Texas legislature.

“As members of the athletic community, we’re committed to upholding the very values that sport instills in each of us. Values like fair play, equality, inclusion and respect. We believe that everyone should be afforded the same access, opportunity and experience both in sport and under the law. This is why we’re joining together to speak out against Senate Bill 6 (SB6), and the dozen more anti-LGBT bills already filed, and the harm they would do to the state of Texas, to the transgender community, and to the sports we have come to know and love.”

Senate Bill 6, which would require people to use restrooms designated for the gender on their birth certificate when in public schools and other government buildings, received final approval from the Texas Senate Wednesday and now heads to the House of Representatives.

In addition to this measure, the letter notes, Texas is considering legislation that would prevent same-sex couples from getting married, allow campus groups to reject LGBT members, nullify local nondiscrimination ordinances, allow health care providers and educators to discriminate against LGBT people. 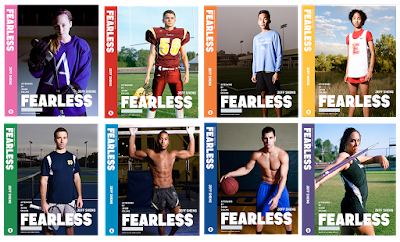