Women's Day, on way but there is still a lot of work to do 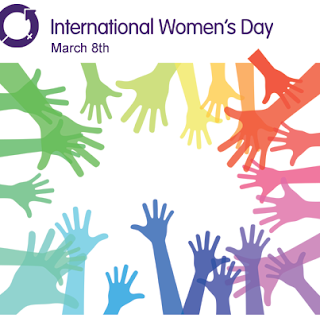 International Women’s Day (IWD) is a time to reflect on progress made, to call for change and to celebrate acts of courage and determination by ordinary women who have played an extraordinary role in the history of their countries and communities. The day also marks a call to action for accelerating gender parity.

The last years have witnessed a significant change and attitudinal shift in both women's and society's thoughts about women's equality and emancipation. With more women in the boardroom, greater equality in legislative rights, and an increased critical mass of women's visibility as impressive role models in every aspect of life.

One could think that women have gained equality, but the unfortunate fact is that women are still not paid equally to that of their male counterparts, women still are not present in equal numbers in business or politics, and globally women's education, health and the violence against them is worse than that of men.

With irony, Ellen DeGeneres showed there is still much to do for achieving true equality.