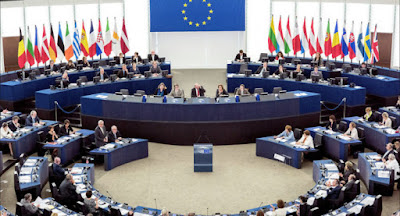 The European Parliament has overwhelmingly voted to condemn gay ‘cure’ therapy and urged member countries to ban the harmful practice. By 435 votes to 109, it adopted a text calling on member states to outlaw the discredited practice. ﻿

It is the first time the Parliament has made the specific disavowal of conversion therapies.

Experts overwhelmingly agree that attempts to cure sexuality are futile, misguided, and often extremely harmful. Attempts to force people to repress their sexuality have been linked to depression, self-harm and even suicide.

Text says: “The European Parliament welcomes initiatives prohibiting LGBTI conversion therapies and banning the pathologisation of trans identities and urges all Member States to adopt similar measures that respect and uphold the right to gender identity and gender expression”.

Performing gay cure therapy on minors is already is illegal in nine US states and counting, as well as Switzerland, Malta, Taiwan, two Canadian provinces, and the Australian state of Victoria. 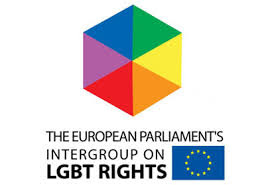