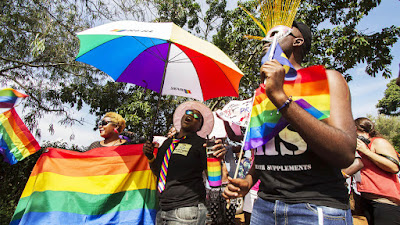 Isaac Mugisha, co-ordinator of Pride Uganda, is determined and optimistic that Ugandan LGBTs will hold a Pride event in Kampala later this year, without it being shut down by the authorities.

If the event does go ahead, it will be the first Pride held successfully in the East African country since 2015.

In 2016, Uganda Pride events were the subject of a brutal crackdown by police and some activists were arrested. The 2017 events were crushed by police again.

Simon Lokodo, the minister of state for Ethics and Integrity, has been threatening Pride-goers with arrest, even violence. Lokodo has made the repression and persecution of the country’s LGBT population a personal crusade.

Mugisha said that in recent months in Uganda “cases of people being arrested, put in police cells, and tortured have been greatly reduced.”

I really hope things are changing in Uganda. 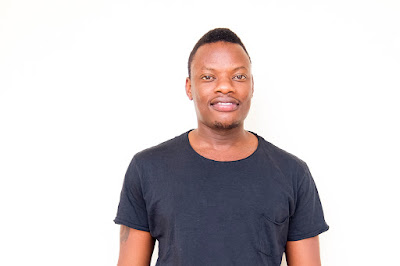 Mugisha plans a Pride Festival in Uganda this year