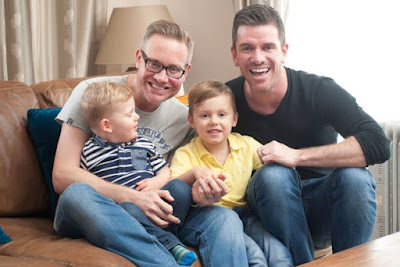 The Northern Territory (NT) was the last region of the country holding out against the tide of progress, until this week. ﻿

In a historic move, lawmakers added amendments to the NT Adoption of Children Act which mean that same-sex couples, as well as de facto couples, can now legally adopt.

Before now, only straight couples were allowed this right.

The decision comes after the federal Parliament’s followed the country’s wishes, expressed in the overwhelming 62 to 38 percent result of the postal vote, by legalising equal marriage.

The Northern Territory’s Minister for Families, Dale Wakefield, said that the change in legislation would be good for both same-sex couples and kids. 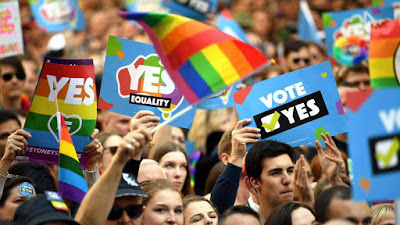