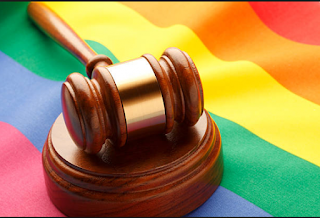 A federal judge has ruled that a federal law banning sex bias in the workplace does apply to transgender workers.

The 6th U.S. Circuit Court of Appeals ruled on Wednesday that RG & GR Harris Funeral Homes in Detroit violated Title VII when it fired a funeral director after she said she planned to transition from male to female.

Aimee Stephens, formerly known as Anthony Stephens, worked for the funeral home for several years before she told the owner, Thomas Rost, that she planned to transition. She was subsequently fired by Rost.

Rost argued that employing Stephens would be an imposition upon his religious beliefs and would also be a distraction to his customers.

The court of appeals reversed a lower court ruling in favor of Rost.

This is an important victory for transgender people and allied communities across the U.S. 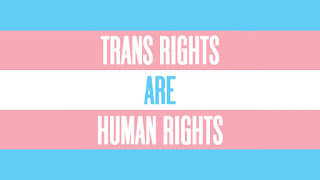