A powerful new short film about trans teen is released 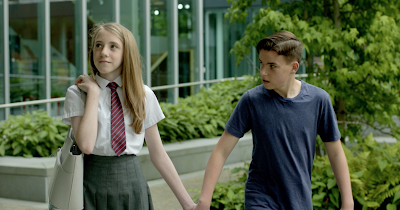 A new short film featuring transgender young people shows what it’s like to be a trans teen today.

Trans activist Jake Graf has written and directed Listen, a moving four-minute film following the lives of trans teenagers as they navigate school, bullying and relationships with their parents.

Featuring young trans actors in trans roles, the film honestly and frankly depicts some of the hard experiences lived by trans children and teenagers.

A powerful insight into the struggles that young trans people are facing today.