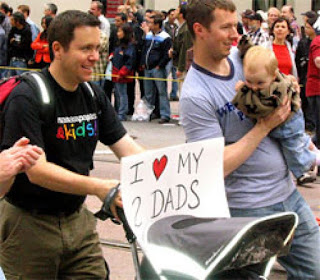 Same-sex adoptions are at a record high, and it may be that the legalisation of gay marriage in 2013 has been a catalyst for more same sex couples to adopt.