US and EU condemn LGBT crackdown in Tanzania 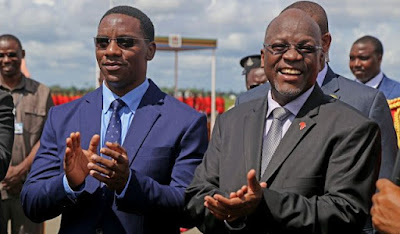 The US Department of State has condemned Tanzania for creating an atmosphere of violence, intimidation, and discrimination against the LGBT community amid a crackdown on alleged homosexuals.

In a strongly worded statement, the US Department of State expressed concern over the arrests and harassment of the LGBTI community in Tanzania and called on the country’s leaders to safeguard its population’s civil liberties. The statement read: "The United States government is deeply concerned over escalating attacks and legislative actions by the Government of Tanzania that violate civil liberties and human rights, creating an atmosphere of violence, intimidation, and discrimination."

"We are troubled by the continued arrests and harassment of marginalized persons, including lesbian, gay, bisexual and transgender people, and others who seek to exercise their rights to freedom of speech, association, and assembly. The legislation is being used to restrict civil liberties for all," the statement continued.

Earlier this week, the European Union released a similar statement saying: "The EU regrets the deterioration of the human rights and rule of law situation in Tanzania and will be conducting a broad review of its relations with Tanzania."

Last week, the governor of Dar es Salaam, Paul Makonda, called on authorities to set up a special committee to identify and punish homosexuals. Makonda is a staunch ally of the country’s president, John Magufuli, who is also known for his anti-homosexuality and having initiated crackdowns against homosexuality in Tanzania since coming to power in 2015.

Tanzania has maintained the anti-homosexual laws established while under British colonial rule. Those found guilty of homosexual acts can face up to 30 years imprisonment. 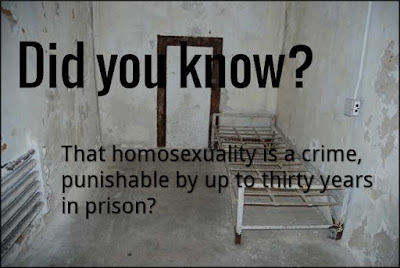