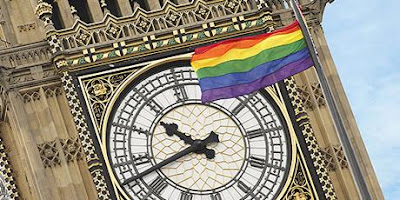 Penny Mordaunt, British Minister for Women and Equalities, announced that £1 million will be used to help combat bullying of LGBT pupils in schools.

The money will be used to provide training for teachers on how to spot early signs of bullying and how to intervene appropriately. It will also be used to provide resources to support teachers in delivering lessons on LGBT issues to ensure all pupils feel accepted and included.

“Everyone in this country should feel safe and happy to be who they are, to love who they love, and to live their lives without judgement or fear,” she explained.

“That’s why this government is stepping up its work to tackle bullying in schools, to protect more children and to stop hatred from festering and growing into discrimination in adulthood.

“The aim of our Action Plan is that everyone can live safe, happy and healthy lives where they can be themselves without fear of discrimination.”

PM Theresa May announced last summer a new LGBT Action Plan with £4.5m of funding, which also push for inclusive relationships and sex education in schools to ensure pupils feel supported whatever their developing sexual orientation or gender identity.

The LGBT Action Plan made 75 commitments to tackle discrimination and improve the lives of LGBT people in the UK. It was published alongside the results of the largest national survey of LGBT people ever undertaken. The survey, which had over 108,000 respondents, shows LGBT people are experiencing prejudice on a daily basis.

Facts, not only words. 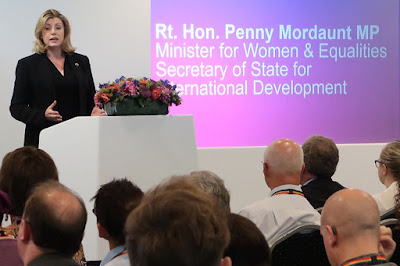