Beijing LGBT film festival returns this weekend, with 'No limits' 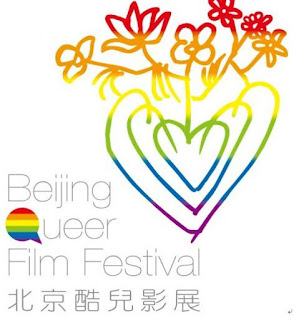 The 11th edition of mainland China’s longest-running LGBT film festival, now known as Love Queer Cinema Week, returns for this edition with the theme ‘No limits’.

"It means that there are millions of possibilities in life. You can be anyone you want to be", said Tania Qiao, one of the organizers. "We should respect this diversification", Qiao added.

The festival features a number of feature-length and short movies from China, Asia and the rest of the world. Although LGBTI content is banned on film and TV in China, some films manage to jump censors.

The week kicks off on Friday with Chinese director Zhang Wanlin’ Birds in Mire. It depicts the romances of gay and straight working-class Chinese who don’t necessarily conform to society’s conventions.

The Story of the Stone closes the film festival. Starr Wu’s adapts a classic Chinese novel to the gay bars of Taiwan’s capital. It is ‘the most famous love story in Chinese literary history reborn’, according to the film’s trailer.