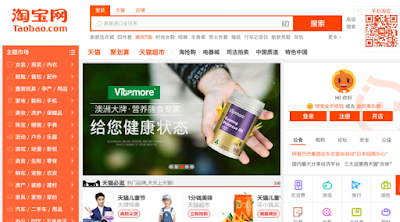 It comes almost exactly a year since Weibo first cracked down on LGBT content. It said any ‘content that violates correct marriage and family ethics’ should be removed.

Homosexuality has been legal in China since 1997, but LGBT people lack legal recognition and are not afforded basic rights.

Another step back in China. Until when?