'The Boys in the Band' nominated for The Tony Awards 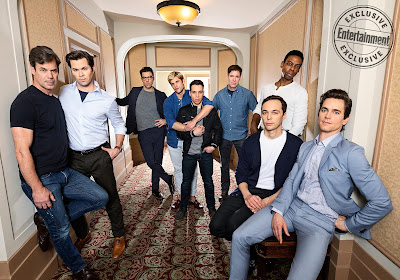 The Tony Awards nominees have been announced, and The Boys in the Band has been nominated in the category of Best Revival of a Play. Besides, the actor Robin de Jesús has been nominated as Best Performance by an Actor in a Featured Role in a Play.

This play is about a group of gay men gather in a NYC apartment for a friend's birthday party. After the drinks are poured and the music turned up, the evening slowly exposes the fault lines beneath their friendships and the self, inflicted heartache that threatens their solidarity.

A true theatrical game—changer, Mart Crowley's landmark 1968 play helped spark a revolution by putting gay men's lives onstage, unapologetically and without judgment, in a world that was not yet willing to fully accept them.