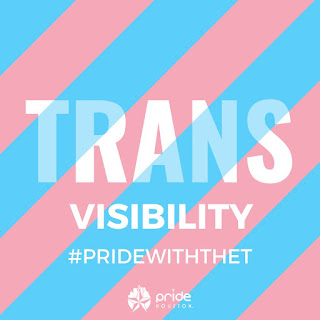 More than 150 pride organisations from across the world have condemned anti-transgender bigotry in a powerful joint statement released for Trans Day of Visibility.

In the joint statement, which was published on the European Pride Organisers Association website and is titled #PrideWithTheT, they say they are disgusted and appalled by the visceral hatred and intolerance being targeted at the trans community.
﻿
The statement reads: “Fifty years ago, brave trans people stood up to police brutality, political indifference, and widespread hate. They stood alongside their lesbian, gay and bisexual friends and comrades, and said that enough was enough.

Half a century on, and as the current custodians of the Pride movement that sprang from this uprising, we acknowledge our roots and stand on the shoulders of those brave pioneers. We are disgusted and appalled by the visceral hatred and intolerance being targeted at the trans community.

Our Pride organisations are founded on a basis of respect, and we demand that all who come to Pride share our commitment to the equality and human rights of everyone in the LGBTI community. 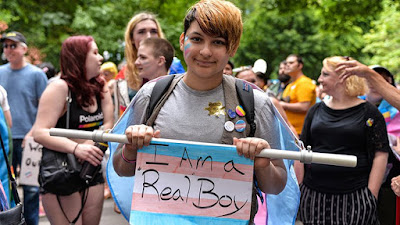