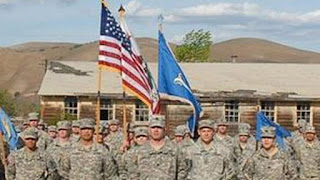 Trump’s policy banning transgender soldiers from joining the military has finally gone into effect, but the California National Guard is pushing back.

But Major General Matthew Beevers, who is one of the highest ranking officers of the California National Guard, has indicated that officials in charge there are interested in pursuing the exceptions and waivers that may be available to continue to allow transgender people to join up. “Anybody who is willing and able to serve state and nation should have the opportunity to serve,” he said.

“We intend to exercise every available avenue inside the policy and out, to ensure transgendered people who want to serve the California National Guard are afforded the opportunity to serve,” he added.

“It’s unconscionable in my mind that we would fundamentally discriminate against a certain class of people based on their gender identity. That should be the absolute least of our worries,” Beevers concluded. 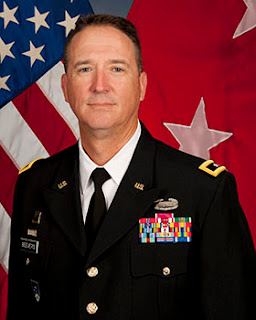