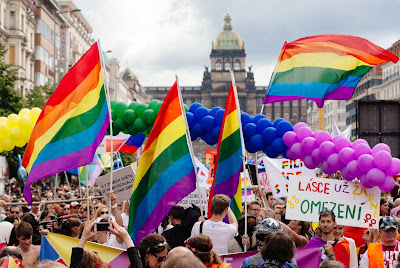 A new poll shows the support for marriage equality in the Czech Republic is soaring, with around two-thirds of the public backing same-sex marriage.

67 percent of Czechs are of the view that gays and lesbians should have the possibility to get married. And 78 percent of the respondents agreed that homosexuals could adopt a child of their partners and 62 percent say they should get a chance to adopt children from institutional care.

This comes after a bill to legalise same-marriage was introduced to the country’s lower house in 2018. Despite attempts to stonewall the legislation, the Government announced its support for the bill.

Although, it has since been pelted with postponements since a vote was scheduled to take place. Deliberations, at times lasting seven hours, have stalled the bill and it has not been discussed since early 2019.

Public support is very important. It is time Czech Republic!!! 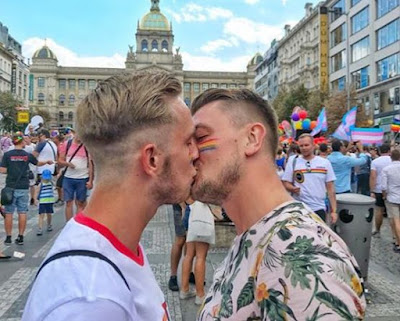