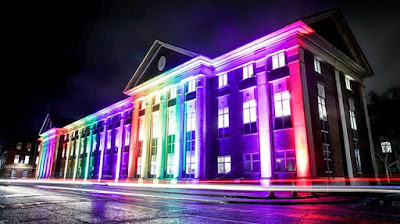 Several UK's Defence buildings have lit up in rainbow colours to mark 20 years since the end of the ban on lesbian, gay and bisexual people serving in the armed forces.

Restrictions on LGBT service personnel in the British armed forces were lifted on 12 January, 2000, in the wake of a landmark ruling from the European Court of Human Rights.

Overturning previous rulings from British courts, the European court had affirmed that ejecting people from the military on the basis of their sexuality was a breach of their right to a private life.

Two decades on, the armed forces celebrated the anniversary by lighting up military bases and buildings across the country in the colours of the rainbow flag.

London's Ministry of Defence HQ and Wellington Barracks are among those to be illuminated for the occasion, alongside the Navy headquarters in Portsmouth, and Edinburgh Castle. 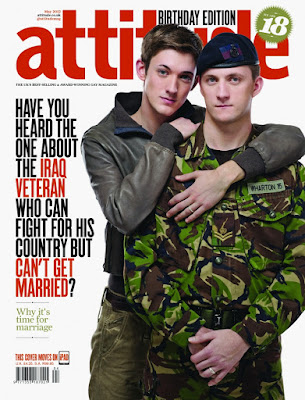 Nothing is wrong, sir!