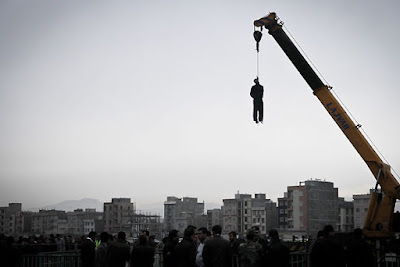 Sadly, the Islamic Republic of Iran has hanged again a man for the crime of being homosexual, last 30 December.

The execution of the man took place in the city of Kazeroon on criminal violations of “lavat-e be onf”, a sexual intercourse between two men, as well as kidnapping charges.

The 31-year-old unidentified man is just one of thousands the regime has executed because they were gay. Iran’s sharia law system demands the death penalty for gay sex.

According to a British report, Iran has executed “between 4,000 and 6,000 gays and lesbians” since the Islamic Revolution in 1979. 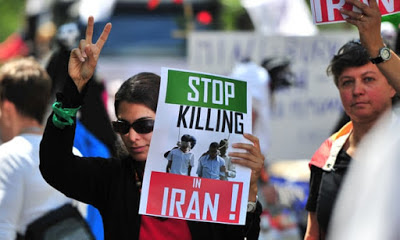