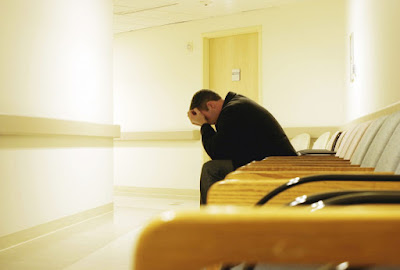 A Trevor Project's report shine a light on the importance of a supportive adult voice in the lives of LGBT youth: just having at least one accepting adult in their lives reduced the chance of a suicide attempt by an LGBT youth by 40 percent.

While past studies have focused on the importance of parents who accept their LGBT children, this new report goes farther, finding out that any supportive adult can make a difference.

A total of 34,808 youth took part in the survey, with 25,896 included in the final sample. Of these, 20,202 had disclosed their orientation to their patents, a different family member, a teacher or guidance counselor, or a doctor or healthcare provider.

Just over 27% reported who did not have a supportive adult in their live reported an attempted suicide in the last year, compared to just 17% among those who did have adult acceptance.

According to the Trevor Project, suicide is the second leading cause of death amongst young people, and LGBT youth are four times more likely to consider, plan for, and attempt suicide than their non-LGBT peers.

You can support the Trevor Project here. 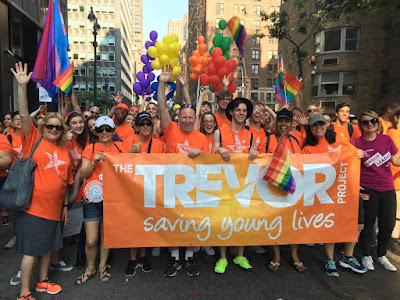