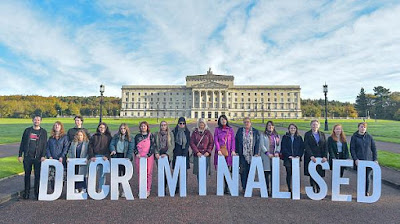 It’s been a complicated road for Northern Ireland to join the rest of the United Kingdom in legalizing same-sex marriage. But after the UK's Parliament stepped in following a collapse of the Northern Ireland government, the day when all could take part in legally recognized nuptials has been a certainty.

An amendment to the Northern Ireland Act 2019 makes clear the U.K. Parliament will determine the legality of marriages. The only way the act from Westminster could have been stopped was if a new Northern Ireland government formed by October 21 last year, which did not occur.

Beginning Monday morning, same-sex couples can register with the government and have their unions legally recognized. That means the first legal ceremonies can take place as soon as February 10. Northern Ireland also established recognition for civil partnerships. 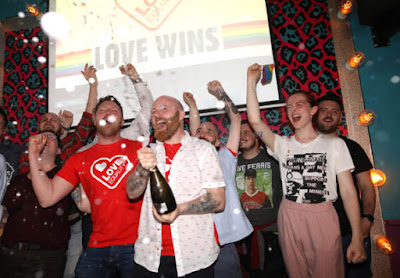