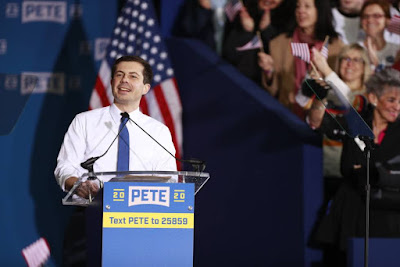 If the 2020 presidential election were held today and it was between Trump and Buttigieg, 49 per cent of registered voters would opt for Buttigieg while only 40 per cent would vote for Trump, the Quinnipiac poll shows.

This is it. In a few days, Iowans get to decide. If you’re ready for something different, something better, he needs your help. 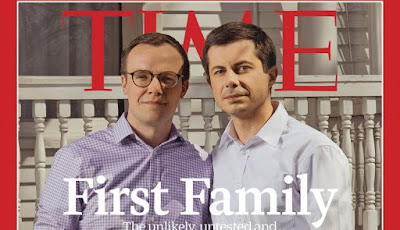