According to Erdogan, to draw rainbows can turn children gay 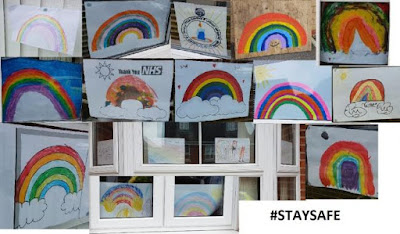 Children worldwide have been drawing rainbows and hanging them in windows to comfort others during the coronavirus pandemic. But, the Turkish government has ordered schools to stop letting kids draw rainbows because it’s an international plot "to turn children gay”.

Egitim-Sen, a teachers’ trade union, confirmed administrators were being instructed to end any participation in the project. Local activists say the Turkish government has been amping up attacks on the LGBT community.

Some of the commentators on mainstream and social media have stepped up their attacks on the LGBT community during the coronavirus pandemic. It is particularly perturbing that this hate speech is repeated by officials who portray the LGBT as the culprits, rather than victims, of the pandemic. If this hate speech continues after the pandemic, it could become a permanent fixture of the political rhetoric.

Authoritarian Turkish President Recep Erdoğan has repeatedly used LGBT people as a scapegoat for the country’s problems. Recently, he defended a cleric who said homosexuality "brings illnesses and corrupts generations.” 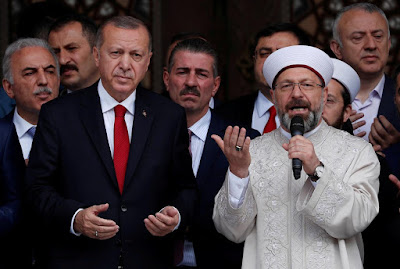 No way Erdoğan and cleric Erbas,
there is no place for hatred in a rainbow!