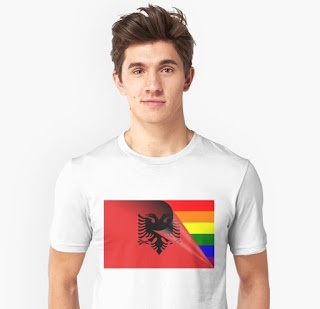 Albania’s leading psychologists’ organisation has barred members from carrying out so-called “conversion therapy” which aims to make gay people straight, as countries around the world consider laws to ban the controversial practice.

The statement further pointed out that all registered therapists in Albania must be members of the order of psychologists and that its decisions are final and "legally valid." Medical professional bodies have dismissed such psychological or spiritual interventions as pseudo-scientific, ineffective and often harmful.

The therapy uses a range of methods to "change" sexual orientation, gender identity or expression. The most controversial being the administration of electric shocks as subjects view images of homosexual acts or injections of the male hormone testosterone.

The European Parliament passed a resolution in March 2018 that condemned the practice and urged member states to ban it.  Only three countries, Brazil, Ecuador and Malta, have nationwide bans on “conversion therapy”, but earlier this month Germany outlawed the treatment for minors. The United States, Canada, Chile and Mexico are among nations seeking bans. 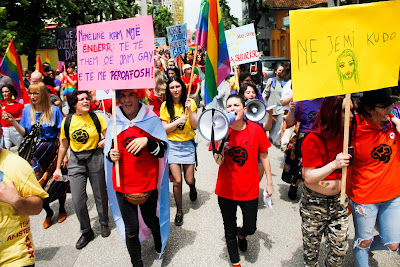