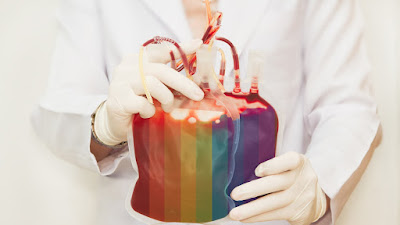 Brazil's supreme court has overturned restrictions on gay and bisexual men donating blood, in what's being heralded a victory for LGBT campaigners in the country.

Seven of 11 justices at the Supreme Federal Court in Brasília voted to end rules banning men who've had sex with men within the previous 12 months from donating blood.

The court said the rules were unconstitutional because it imposed restrictions on the basis of sexual orientation. “Instead of the state enabling these people to promote good by donating blood, it unduly restricts solidarity based on prejudice and discrimination,” supreme court minister Edson Fachin wrote in his vote.

In recent weeks, the United States, Denmark, Hungary and Northern Ireland have all reduced blood donation restrictions for gay and bisexual men from 12 months to three months, as the coronavirus pandemic increases pressure on blood supplies.

Despite President Bolsonaro is well known as detractor of LGBT rights, Brazilian Supreme Court stands for equality. Last year a majority of judges also voted to treat homophobia and transphobia as crimes, so the acts of discrimination are punishable by prison. 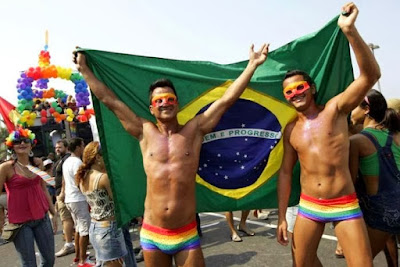