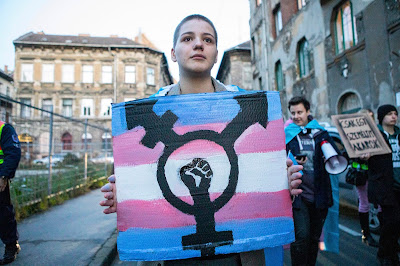 The Hungarian Parliament voted 133 in favour, 57 opposed, to approve an omnibus bill, one article of which replaces the category of “sex” on the civil registry with one of “sex assigned at birth”.

The Article 33 amends the civil registry document, which is used as the basis for all legal identity documents for Hungarian citizens. Replacing the changeable characteristic of “sex” with an immutable one, “sex assigned at birth”, in practice Hungary has made legal gender recognition, the process by which trans and intersex people can bring their documents into alignment with their gender identity, impossible.

Before the proposal of this omnibus bill, the situation was bleak for trans and intersex Hungarians. According to the Second LGBTI Survey of the Fundamental Rights Agency, published last week, 76% of trans Hungarians believe that the Hungarian government “definitely does not effectively combat prejudice and intolerance against LGBTI people”.

Additionally, 84% of trans respondents in Hungary reported that the main reason for increasing prejudice, intolerance, or violence in the country was “Negative stance and discourse by politicians and/or political parties”.

What a shame! Europe has nothing to say? 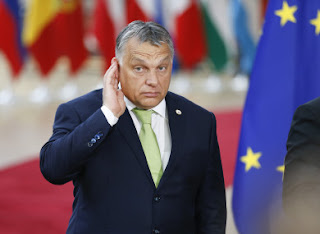