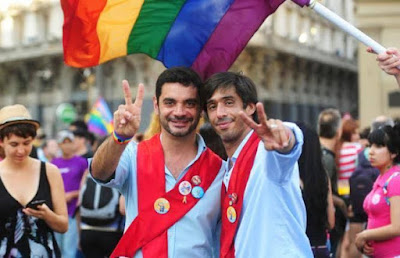 Thousands of people watched a nationally televised celebration as Costa Rica took a historic step forward. At 12:01 a.m. on Tuesday, May 26, Costa Rica’s Family Code was automatically modified to remove the sixth item of article 14, which said marriage between people of the same sex was “legally impossible.”

While this moment is years in the making, the most significant progress occurred in 2018, when the Inter-American Court of Human Rights ruled that all of its signatory countries must allow same-sex marriage. The court’s verdict is binding for many Latin American states, including Costa Rica.

In August 2018, Costa Rica’s Supreme Court of Justice ruled that the prohibition of same-sex marriage was unconstitutional. It gave the Legislative Assembly 18 months to overturn it, or the ban would be overturned by default. 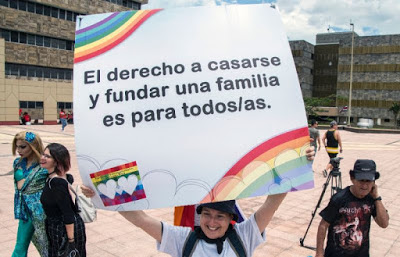