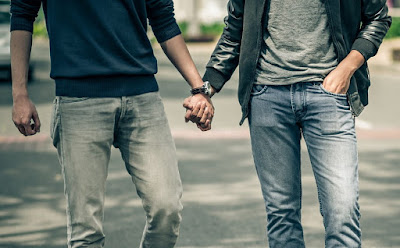 A shocking new report from the FRA, titled A long way to go for LGBT equality, has revealed the levels of anti-LGBT discrimination across Europe. The report asked 140,000 LGBT people from all EU member states as well as the United Kingdom, North Macedonia and Serbia about their experiences.

Some of the most shocking results found that six in ten LGBT Europeans are fearful of holding their partner’s hand in public; two in five had been harassed the year before the survey, and one in five trans or intersex people had been physically or sexually assaulted the year before, this was double the amount for other groups.

The survey also threw up results which showed the differing pictures between different countries. In countries like Ireland and Finland, over 70% of respondents felt that LGBT rights had improved, whereas in countries like Poland and France the majority felt that intolerance was on the increase.

While progress has been made for some parts of the community, these findings clearly show that LGBT people still have a long way to go. It must also remember that the great strides in equality that some enjoy today are not shared by everyone in LGBT community. 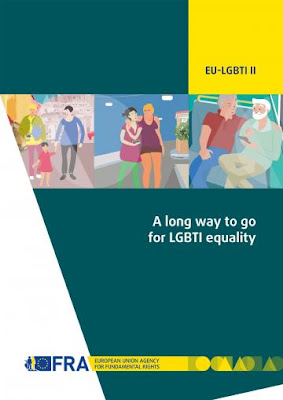