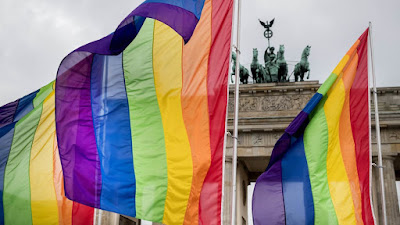 Germany has banned gay conversion therapy for minors, in another huge step in ending the abusive practice. The German Parliament passed a bill outlawing services which claim to change seuxal orientation for under-18s.

Under the law, minors will not be allowed to take part in medical interventions aimed at changing or suppressing their sexual orientation or gender identity. Parents and legal guardians can also be punished for making their children take part through deception, coercion or threats. Those breaking the new law can face up to a year in prison, or a €30,000 fine.

German Health Minister Jens Spahn said a robust law was needed to protect it from court challenges, adding that most people who attended treatment were young people forced to do so by others. "They should feel strengthened when the state, when society, when Parliament makes it clear: we do not want that in this country," said Spahn, who is gay himself.

The move makes Germany the world's fifth country to outlaw gay conversion therapy for minors at a nationwide level after similar bans were introduced in Malta, Ecuador, Brazil and Taiwan. The practice is also outlawed in certain Australian, Canadian and the US state. 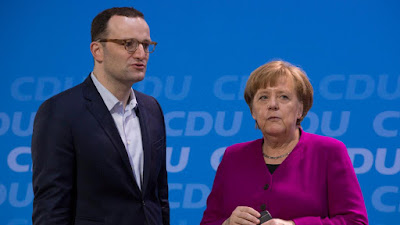