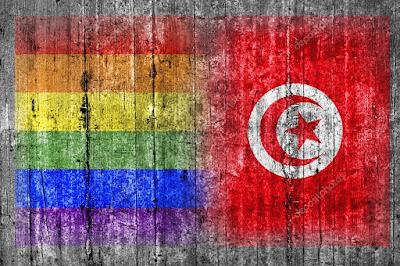 A Tunisian LGBT right organisation based in the country has revealed that Tunisia may become the first Arab state to recognise a same-sex marriage.

According to the gay rights association Shams, a marriage between a French man and a Tunisian man was legally recognised in Tunisia, thought to be the first of its kind. It is thought the couple had gotten the marriage recognised by Tunisian authorities via a loophole, as the union had been formalised in France.

A Tunisian news website contacted the Tunisian government, and did not confirm or deny whether the marriage had been recognised. But, one minister said on his own: "We are therefore in the process of verifying the information. If it is true, know that it is against the law. Our laws do not allow recognition of same-sex marriage by other countries. There was a precedent, an error committed by the municipality of Tunis, and it was rectified."

It is also known that Tunisia’s president Kais Saied supports the criminalization of homosexuality. He has often termed gay people “deviants” and he defends Sharia law and the capital punishment for LGBT people.

No way, Tunisia will not become the first Arab country to legalise gay marriage. 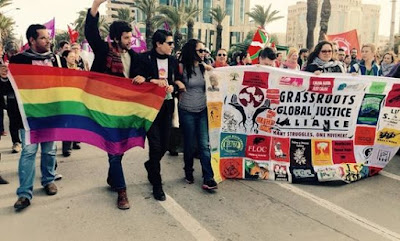