Victor Madrigal-Borloz, an UN expert, called for a global ban of these practices. After hundreds of submissions from States, civil society organisations, faith-based organisations, medical practitioners, and individuals who had been subjected to such practices, he concluded that conversion therapy is attempted through beatings, rape, electrocution, forced medication, isolation and confinement, forced nudity, verbal offense and humiliation and other acts of physical, psychological, and sexual abuse.

He said: “These interventions exclusively target LGBT persons with the specific aim of interfering in their personal integrity and autonomy because their sexual orientation or gender identity do not fall under what is perceived by certain persons as a desirable norm,” Madrigal-Borloz said. “They are inherently degrading and discriminatory and rooted in the belief that LGBT persons are somehow inferior, and that they must at any cost modify their orientation or identity to remedy that supposed inferiority.”

And he added: “Such practices constitute an egregious violation of rights to bodily autonomy, health, and free expression of one’s sexual orientation and gender identity. Ultimately, when conducted forcibly, they also represent a breach to the prohibition of torture and ill-treatment.”

A lot of countries and cities banned it, but conversion therapy should be banned around the world!!! 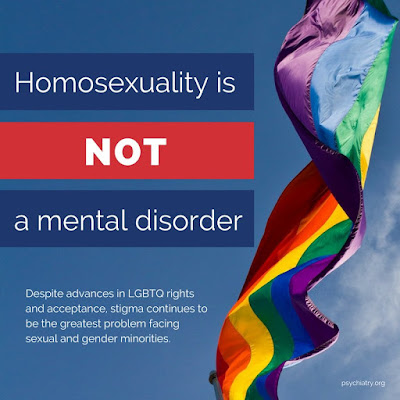