Quarter of LGBT people in Japan have been outed 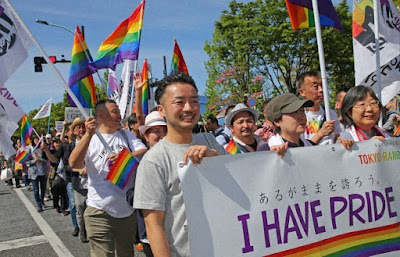 One in four LGBT people in Japan have experienced outing, or had their sexual orientation or gender identity disclosed to others without their consent, an online survey has showed.

The survey shows about two-thirds of the 10,769 respondents in their teens through their 70s felt that society was more “respectful” towards LGBT people than five years ago. In particular, 67 per cent of respondents said that “compared with five years ago, diversity of sexual orientation and gender identity is better recognised by society”.

However, nearly eight in 10 of those who were employed said they have heard anti-LGBT words. Concretely, of the 8,690 respondents with jobs, 79 per cent said they “have heard discriminatory speech about sexual minorities at work or school.”

The survey also found 25 per cent of respondents said they had been outed, with transgender men reporting the most such cases almost at 54 per cent.

While Japan does not recognise same-sex marriage although a majority of Japanese show their support, a number of municipalities issue partnership certificates for LGBT couples. And a law enacted in June also requires firms to take measures against abuse of power, which includes outings and insults of sexual and gender minority people in its government guidelines.

It's time to come out, Japan! 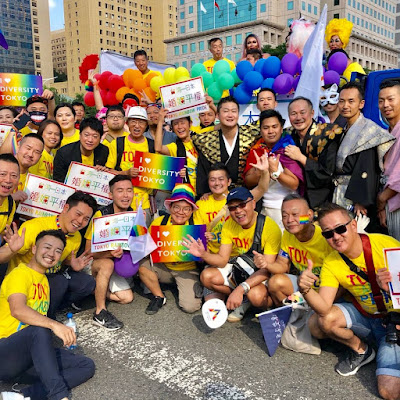