Lesbian Prime Minister remains in office in Serbia for another term 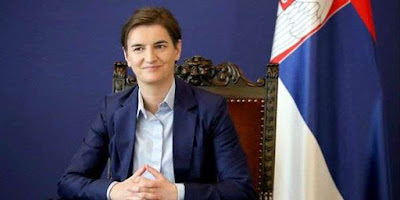 “Several minutes ago I have signed a nomination for the prime minister, and that is Ana Brnabic,” Vucic, who is head of the ruling Serbian Progressive Party (SNS), told a news conference. “I think this was a good choice.”

An SNS-led alliance won June 21 parliamentary elections by a landslide, securing 188 deputies in the 250–seat parliament, and the approval of Brnabic’s new Cabinet is largely a formality. Parliament is expected to reconvene in the coming days.

Brnabic, 45, a technocrat who frequently described Vucic as her “boss”, took the post in 2017, as the country’s first female and first openly gay head of government. 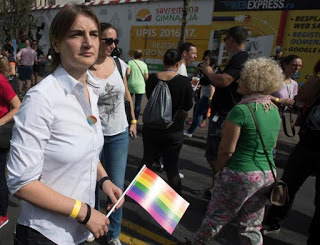