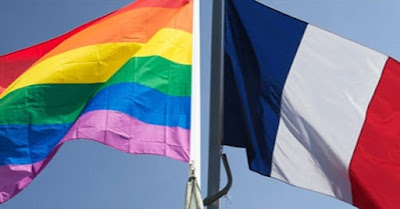 The French government has unveiled a national plan to combat hatred and discrimination against LGBT people, which emphasises the importance of inclusive education in stamping out homophobia.

The three-year plan aims to make members of the LGBT community "citizens in their own right", French Junior Minister of Gender Equality Elisabeth Moreno told. She also insisted on the importance of education.

It comprises over 40 measures designed to tackle homophobia or transphobia in the home, school, university, work, healthcare or sport.

The gender equality minister has pledged to work with her counterpart at the Education ministry, Jean-Michel Blanquer, to "amplify" training for teachers serving LGBT students.

A website called "Educating against LGBTphobia" is to be set up in order to "give teachers the weapons to fight homophobia and transphobia, and allow the proper inclusion of LGBT students", Moreno added.

The national plan also aims to act against conversion therapy, "abject and medieval practices" according to the minister, which try to change the sexual orientation of LGBT people. "We want to ban them outright," Moreno said.

Same sex families have not been left out either. Administrative forms will continue to be adapted to include them, the minister insisted. 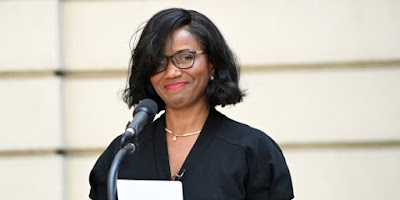