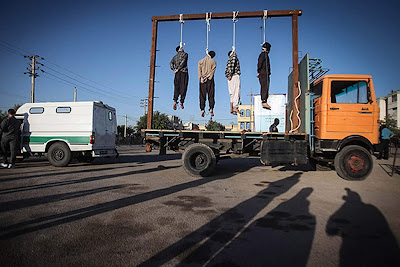 Iran is one of the principal countries where LGBT rights are seriously violated and the Iranian Foreign Minister Mohammed Javad Sarif showed why when he endorsed the execution of gay people.

Sarif defended his country's draconian policies at a joint press conference with German Foreign Minister Heiko Maas in Tehran. Maas largely ignored the issue at the time. A reporter from German tabloid Bild asked: "Why are homosexuals executed in Iran because of their sexual orientation?"

Homosexuality violates Islamic Law in Iran and can be punishable by death. Several thousand people have been executed for homosexuality since the 1979 Islamic revolution.

As long as the country's laws do not change, the situation of homosexuals in Iran will not improve, and Western countries remain silent. 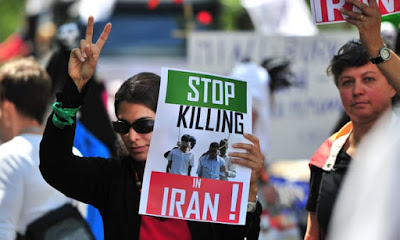