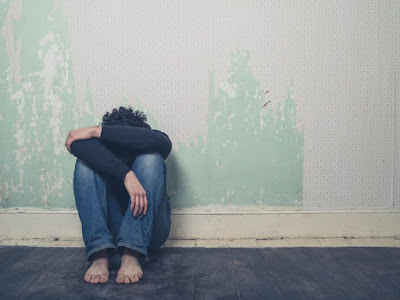 A new UN report says that Iran's government has inflicted electroshock "torture" on LGBT children, along with psychoactive drugs and hormone therapy, apparently in the belief that these procedures would "cure" them.

Javaid Rehman, who serves as the UN Special Rapporteur for the Islamic Republic of Iran, expressed concern at practices reportedly employed by the theocratic state that "amount to torture and cruel, inhuman and degrading treatment, and violate the State's obligations under the International Covenant on Civil and Political Rights and the Convention on the Rights of the Child."

The report noted that the torments and procedures allegedly used on children are not the worst of that LGBT people face under the Iranian government. The death penalty can be imposed for consensual sexual activity between members of the same sex in Iran.

Recently, an Iranian cleric has made an unfounded claim on social media that the COVID-19 vaccine makes people gay. Ayatollah Abbas Tabrizian told don't go near those who have had the COVID vaccine because they have become homosexuals. Obviously, his claim is not substantiated with any evidence whatsoever. 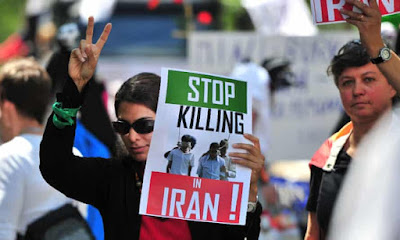 Iran hangs people for being gay