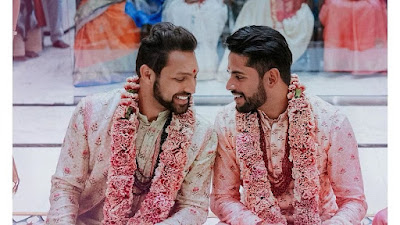 In 2018, India's Supreme Court ruled gay sex was no longer a crime, and they struck down a colonial-era law criminalizing consensual gay sex, overturning more than 150 years of anti-LGBT legislation.

The petitioners said that while the 2018 ruling was an historic moment for the country, discrimination and legal hurdles remain for same-sex couples. They’ve told the court that without legal recognition of marriage, they are denied rights such as those linked to medical consent, insurance, pensions or adoption.

In India, same-sex marriages have no legal sanction, though petitions for legalisation are under consideration in various courts across the country. The legal recognition of a status, or fact, is a  formal acknowledgement of that status or fact as being true, valid, legal, or worthy of consideration.

In Asia, Taiwan is the only country to have legalised same-sex marriages. 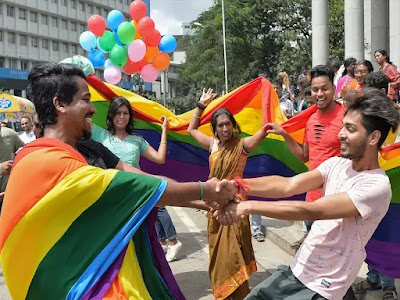 In 2018, gay sex was decriminalized in India