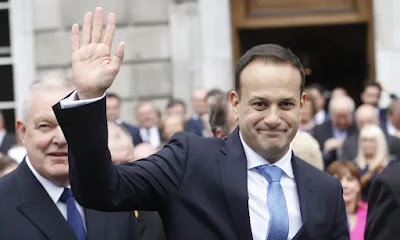 Leo Varadkar takes over for the second time as Ireland's Prime Minister (PM) this weekend, in a handover of power between the two main political partners in the three-party governing coalition.

Varadkar, who is openly gay and is still one of Ireland's youngest ever leaders even in his second stint in the role, steps up from deputy premier.

The rotation between 43-year-old Varadkar's Fine Gael and current premier Micheal Martin's Fianna Fail parties is unprecedented in Irish history. They agreed to the rotating premiership as part of a coalition with Ireland's Greens following 2020 elections.

Varadkar was elected leader of the ruling Fine Gael party and confirmed as Taoiseach, or Prime Minister, for first time in 2017. 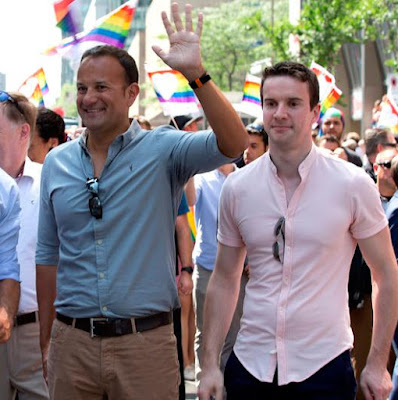