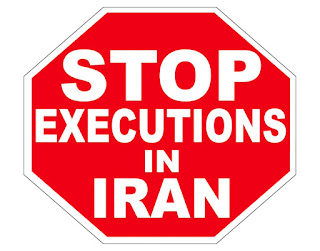 The 26-year-old had been accused of "rebellion, membership in illegal gangs, collusion to undermine security and therefore assisting in moharabeh" or "emnity against God", a capital crime in the Islamic Republic punished by the death penalty.

Speaking on the situation, players' union FIFPRO said: "We are shocked and sickened by reports that professional footballer Amir Nasr-Azadani faces execution in Iran after campaigning for women's rights and basic freedom in his country. We stand in solidarity with Amir and call for the immediate removal of his punishment."

Amnesty International has also spoken out against this verdict: “The organization has asked the international community to go to any lengths necessary to force the Iranian government to stop executions and the death penalty.” 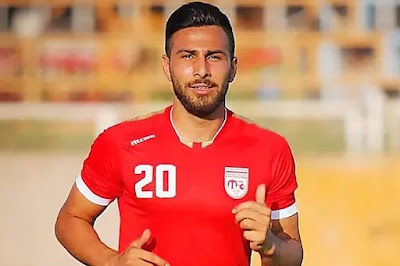