Same-sex marriage is the law of the land in the U.S. 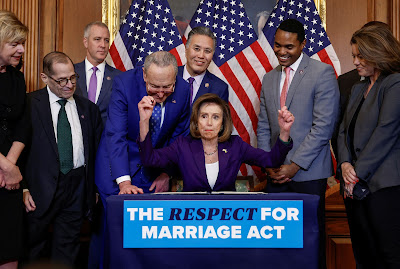 President Joe Biden will shortly sign the Respect for Marriage Act, closing a chapter that began when Jack Baker and Michael McConnell applied, unsuccessfully, for a marriage licence in Minnesota in 1970.

For many gay Americans, together with their friends and families, the new law comes as a relief. No longer is the right to marry contingent on the makeup of the Supreme Court at any given time. Even if the court strikes down Obergefell v Hodges, the 2015 case that legalised gay marriage in America, the effects of doing so would be much reduced.

When Jack Baker and Michael McConnell tried to marry half a century ago, they sought recognition that their relationship was as ordinary and as special as the 2m other marriages that happened in America that year. Now millions of gay Americans have that recognition, too.

In states where gay marriage is legal, the federal government will recognise these unions. States that do not permit gay marriage will not be forced to adopt it. But they will be obliged to recognise marriages performed in other states. Thus the law strikes a balance between majority opinion, which favours gay marriage by a wide margin, and a minority who object on religious grounds. 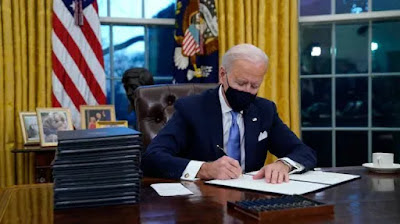