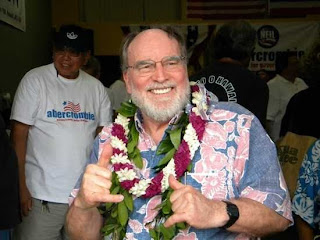 Neil Abercrombie, Hawaii Governor, announced that he has called for special session on same-sex marriage next October 28.

The push for such legislation increased by the U.S. Supreme Court sentence last June, which enabled legally married gay couples to receive federal benefits. Currently, same-sex couples in Hawaii can enter into civil unions and receive the same rights and benefits as marriage under state law but are not entitled to federal benefits.

State House Democrats have met over the past two weeks to count votes and determine if support existed to pass a measure. State Senate Democrats are scheduled to meet later this week, although leaders have said they have enough votes to pass the Marriage Equality Bill.

Abercrombie had previously said he was waiting for a clear signal from the Legislature before calling the lawmakers back for a special session. Now, he  believes that the bill has the support needed in both the State House and Senate to pass.

Hawaii could be the 14th state in U.S to legalize equal marriage. It's time Hawaii! 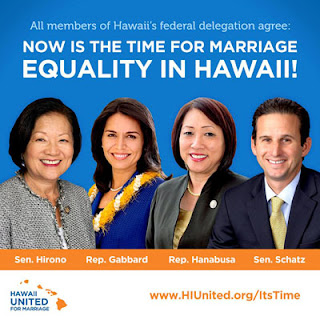 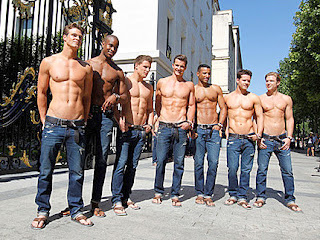