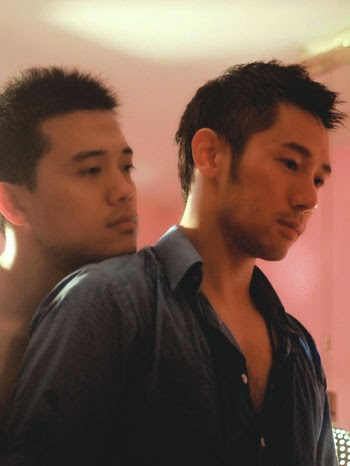 Produced by PFLAG China, Coming Home was launched earlier this month ahead of the Lunar New Year holidays, the most important celebration in the Chinese calendar.
A touching short film, which tells the story of a young gay man who became estranged from his parents after coming out, and eventually being accepted by them years later, has gone viral with over 100 million views.
The emotional film also features mothers of gay children in the rolling credits encouraging viewers to come out and reunite with their parents.
Something is changing in China?